Sugata Mitra is a Professor of Educational Technology at the School of Education, Communication and Language Sciences at Newcastle University, England. He is best known for his "Hole in the Wall" experiment, and widely cited in works on literacy and education. He won the TED Prize 2013 for his work on School in the Cloud.

Sugata’s view which we share wholeheartedly is that modern schooling looks much like it did 300 years ago. The teacher in front of a class and the students in orderly desks — but with the rise of the Internet, memorization of facts just isn't as important. For the jobs of the future, students need to learn how to think critically. Sugata’s goal which we are adopting here at Dulwich College Puxi is to share the Self-Organized Learning Environment (SOLE) method with parents, teachers, after-school programs and communities worldwide, and transform the way students learn. At Dulwich College Puxi, we practice SOLE as Core Curriculum Activity. Our SOLE leader, Mrs Leonard encourages students to work as a community to answer questions using computers with internet access. The class then works around a guiding set of rules: 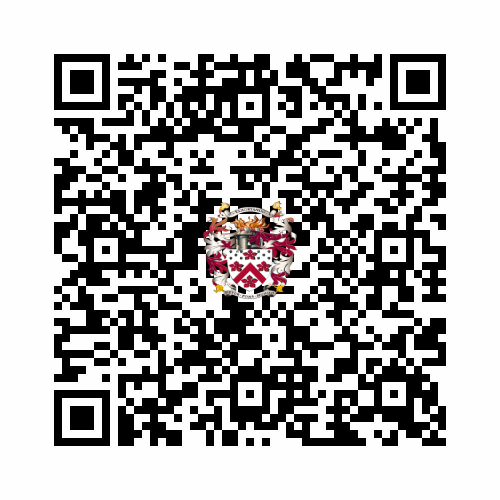