Over the course of Term 1 our campus and many other sporting facilities throughout the city have been buzzing with the successes of the Mustangs. Whether it was on the field, in the sports hall or the swimming pool, the Mustangs have been active in all sporting arenas; training and playing come rain or shine. The Mustang Spirit of Pride, Passion, Resilience and Respect has been on full display.

This year has been an important year for the Mustangs as they work towards becoming full Shanghai International School Activities Conference (SISAC) members - both boys and girls - competitive in the 3 core sports of volleyball, football and basketball in addition to swimming and netball. Not only have our SISAC teams caused a storm in the Shanghai sports leagues, our China International School Sports Association (CISSA) and Junior students have also been making the Mustang name known with some incredible performances over the term.

Let us take a look back at the mighty Mustang’s sporting successes throughout Term 1. What a term it has been!

Term 1 witnessed a fantastic season for our CISSA Boys football teams. The team have developed and improved their football skills throughout the season, with some stand out performances. We have had the opportunity to compete in six competitive matches against schools across Shanghai. A mixture of some wins and defeats have been instrumental in improving the teams’ determination and resilience, but the boys finished the season off with an outstanding 8-2 win for the Year 8 and 9s! The CISSA boys will now have the opportunity to move on to volleyball in the spring term and play SISAC football to further develop their skills. 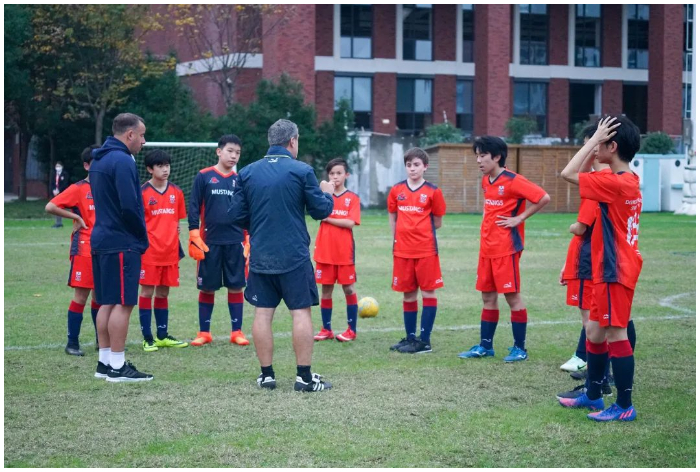 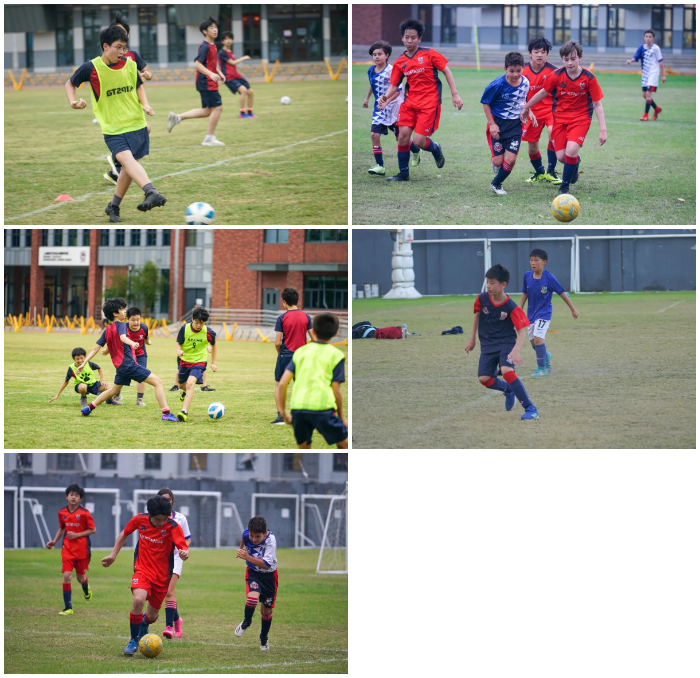 CISSA Girls football kicked off this term with a fantastic level of commitment and number of players. The team has worked very hard to develop their own personal skill levels as well as a greater understanding of the game, positional play and tactics. The CISSA season is non-competitive, where we do not count the score but more so emphasise player development. A special mention to a number of players who contributed with some spectacular goals, tenacious tackling and playing in goal. 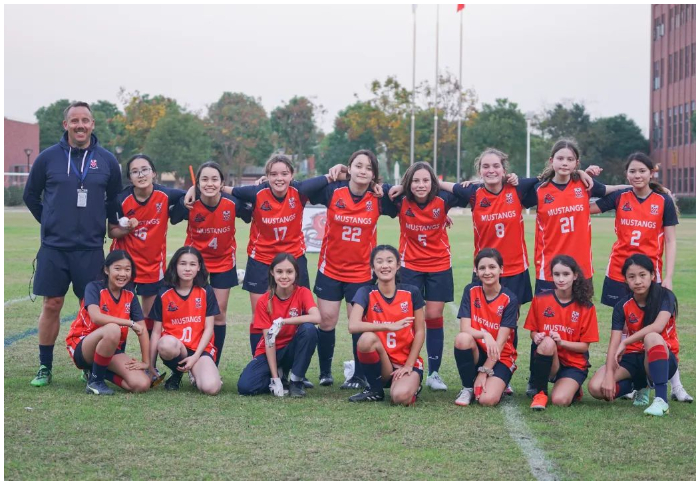 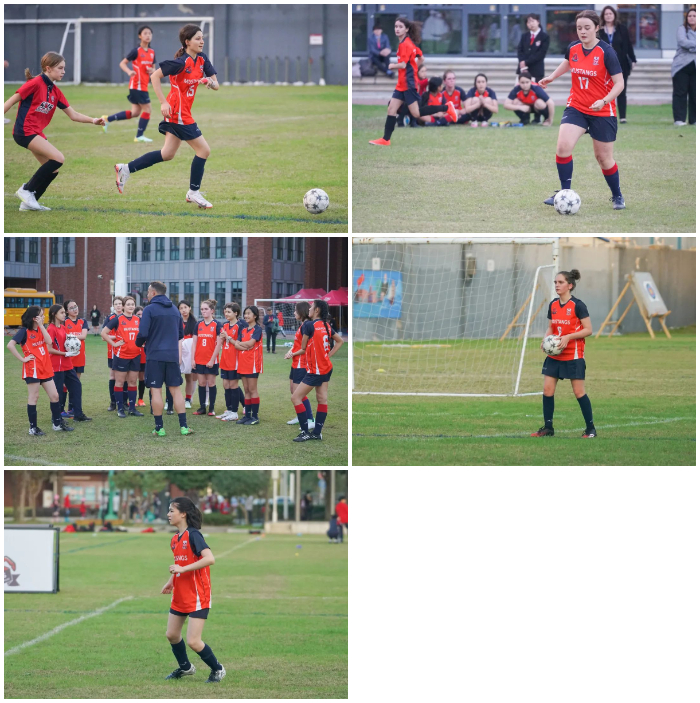 The SISAC volleyball season allowed the senior players to pit their skills against a number of other schools from within the city. As we aim to achieve full SISAC status, competing regularly and strongly in these games was our aim. Both the boys and girls teams played incredibly well and really bought into the mentality of training hard and working on skill sets. Some brilliant pieces of individual play and collective teamwork meant the teams both finished with wins against far more experienced opponents. 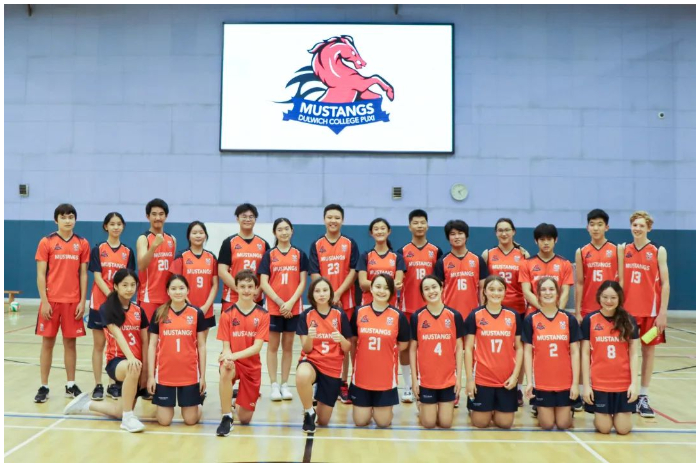 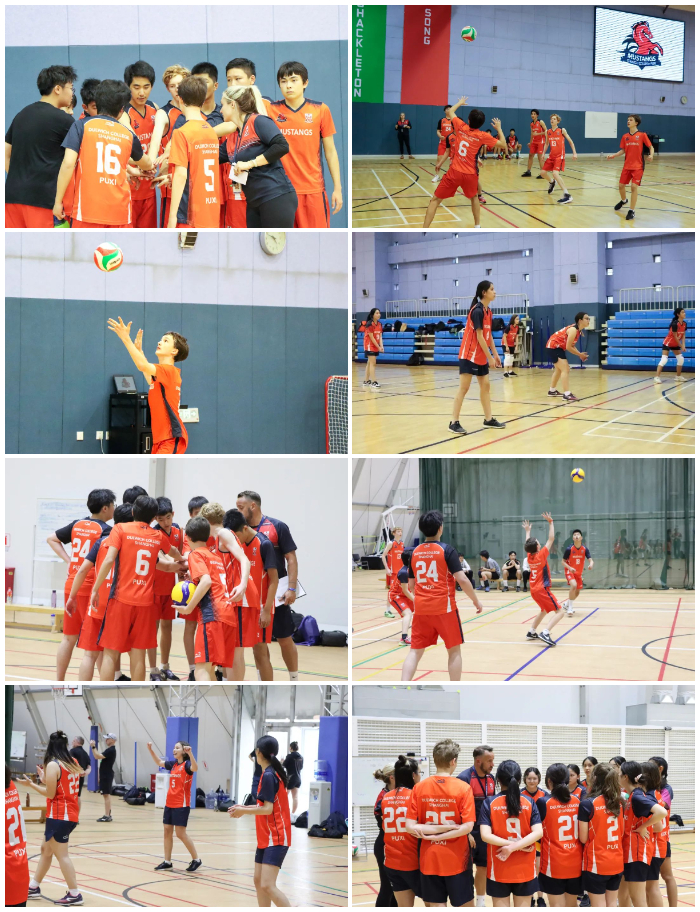 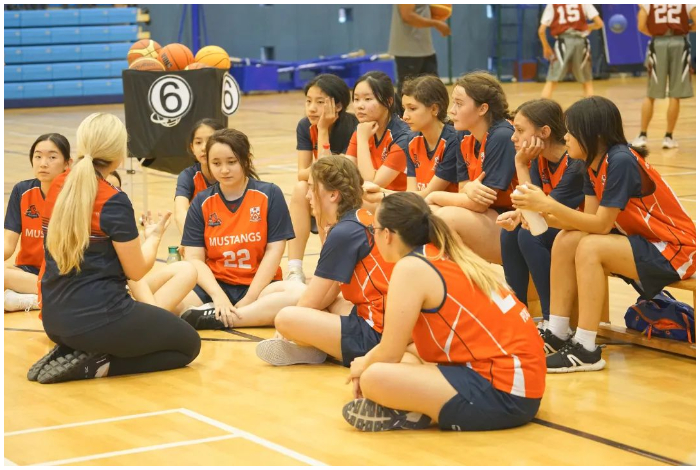 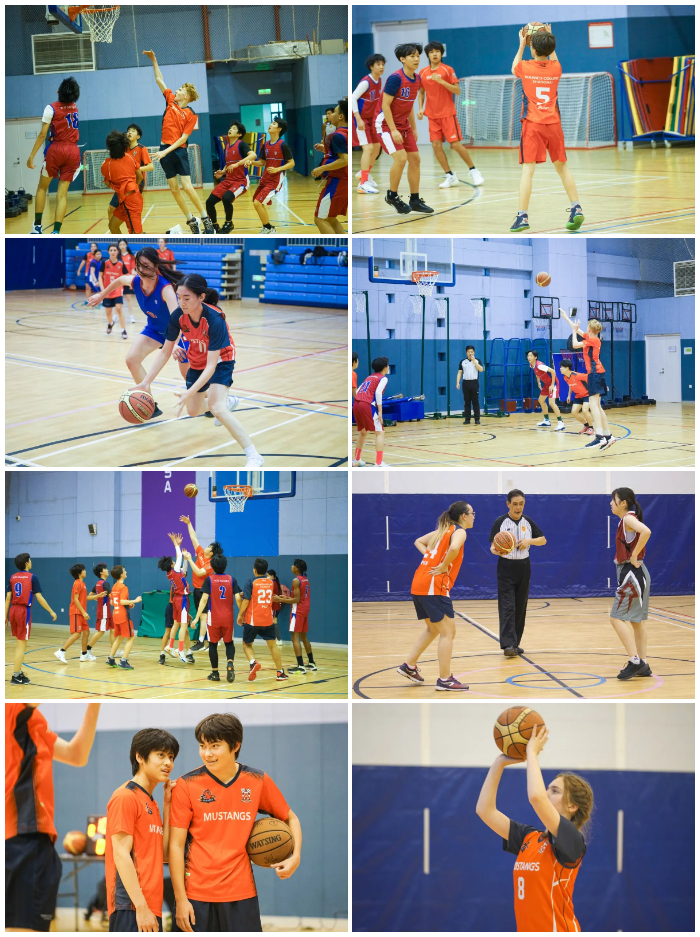 This year has seen the return of netball to Shanghai with Dulwich College Shanghai Puxi being the main hosts of Netball Nation, a development league for all students in Senior School, to participate in friendly games and progress their skills. Over 8 weeks the students played against Wellington, BISS and Dulwich College Shanghai Pudong across 3 different age groups, coming away with many wins and successes. We look forward to the return of netball in Term 3 for our Under 13 and Under 15 students. 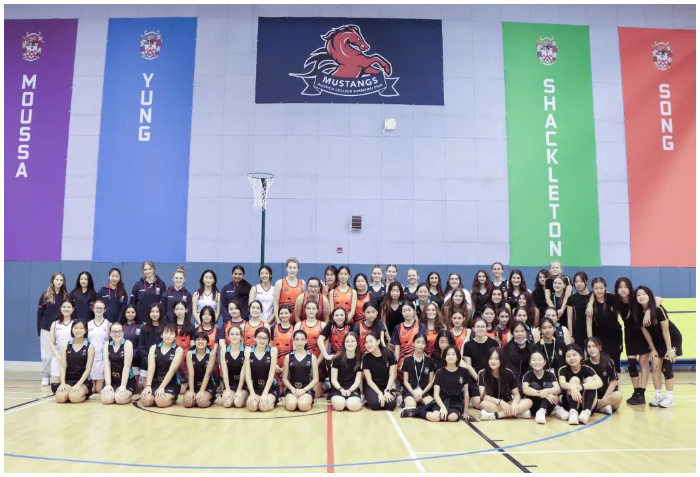 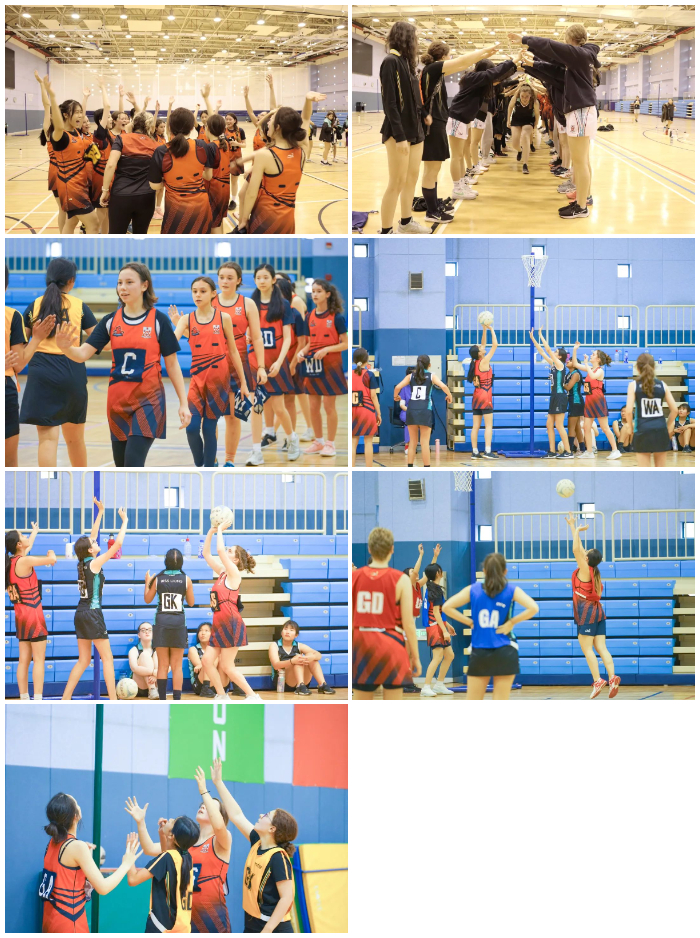 This term the swimming squad has demonstrated perseverance and resilience to improve their technique and speed. The development aged swimmers (Year 3 and 4) travelled to compete outside the College. For some of the swimmers this was their first competition, and it was fantastic to see all their hard work and preparation result in outstanding performances.

The Senior School aged swimmers (Year 5 upwards) competed in the Shanghai Swim League (SSL) galas. The first took place at Dulwich College Shanghai Pudong and the second at our home pool competing against Britannica. Our swimmers performed magnificently and put on some strong performances, which resulted in numerous personal best times. We greatly look forward to the training, competition and achievements the spring term will bring. 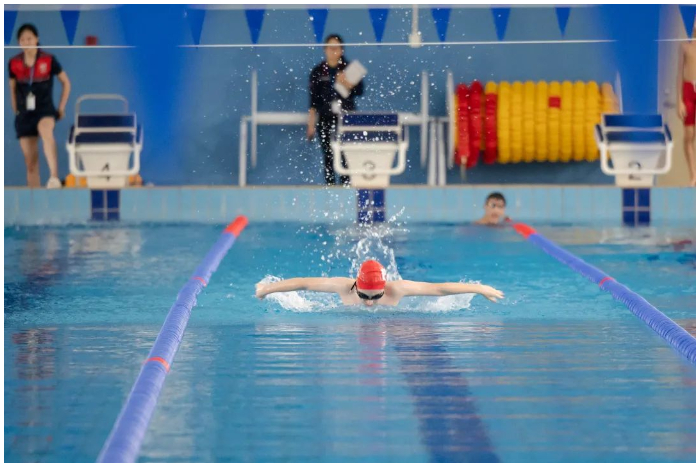 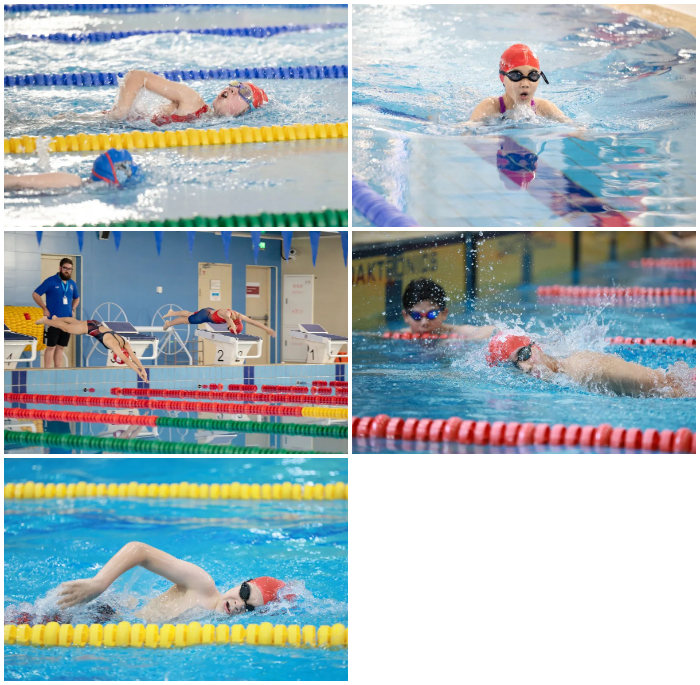 Term 1 has been a resounding success for the Mustang football teams. In our first season of the academic year our Under-9 and Under-11 Boys teams had the opportunity to play matches and tournaments against other schools across Shanghai. Both teams have demonstrated fantastic teamwork, determination and resilience when competing and have Aimed High and Worked Hard together. There have been some standout individual and team performances and the Mustang boys have improved their football skills whilst displaying the Mustang Spirit of Pride, Passion, Respect and Resilience. Mustangs football will return in the summer term, a great opportunity for the Junior School students to build on their success so far.

The Junior School girls Mustangs football exploded in popularity this term. In our first training session we had five girls attend. By the end of the season, we had 42 girls joining Mustangs football. it has been fantastic to see numbers growing each week, and we now field two full competitive teams! The two girl’s teams have performed superbly throughout the term with both teams playing competitive tournaments against other international schools in Shanghai, with both teams scoring many goals and winning a number of matches. The highlight of the term was the World Cup themed tournament which took place on home turf at Dulwich College Shanghai Puxi. The 42 girls attended a morning of fun football games followed by a tournament in their world cup teams, with team Italy coming out as the eventual winner. It was brilliant to see so many girls from every year group taking the opportunity to play football. We hope to continue this trend and see the number of girls play Mustangs sport rise further. 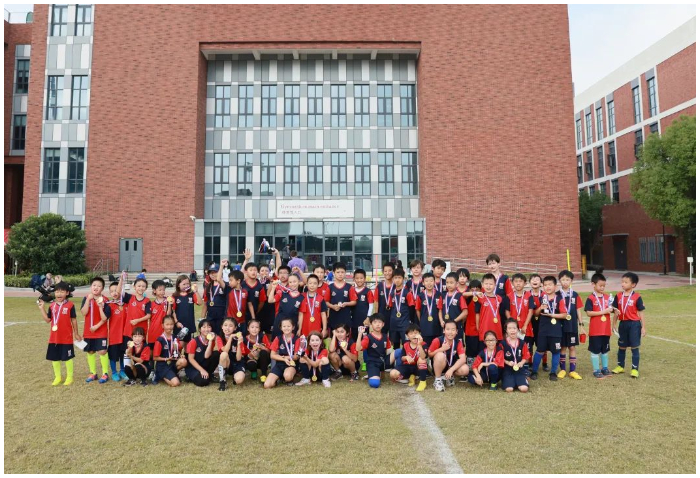 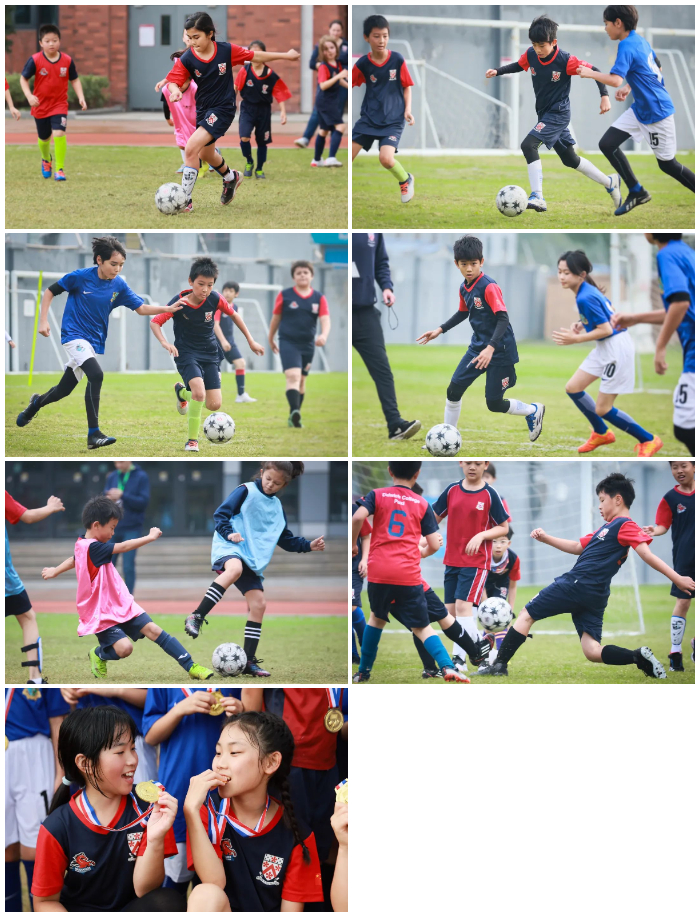 Every Friday over the past twelve weeks the dance studio has been abuzz with many genres of dance. The buzz of varied music and enthusiastic, hardworking students has been a pleasure to witness. Each class with dance as part of their core PE curriculum learned hip-pop, line dance, creative dance and K-pop. The students have learnt, practised, and completed a dance routine in that dance style with the overall aim of performing in the Primary Dance Festival. 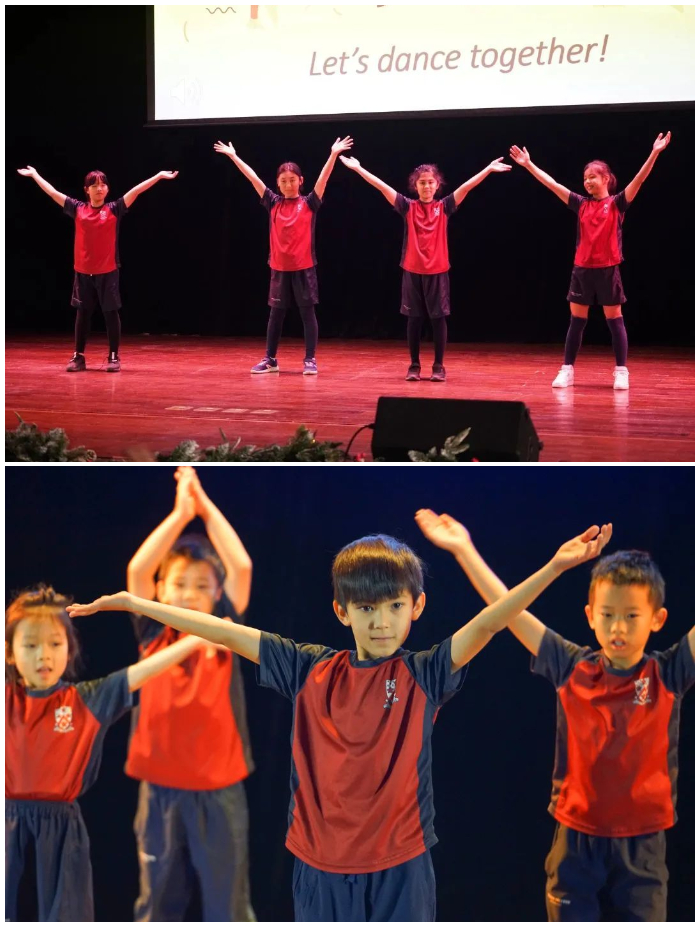 For Term 2, Year 2 will learn folk and traditional dance and perform in the second Dance Festival. Senior School students will also commence their twelve weeks of dance class as part of their PE programme.

What’s Coming Up in Term 2?

Look out for the new seasons starting in February! Junior school with have Hi 5 netball on Saturday mornings and the opportunity to participate in basketball as part of the Saturday programme, whilst Senior School take on CISSA volleyball and SISAC football! 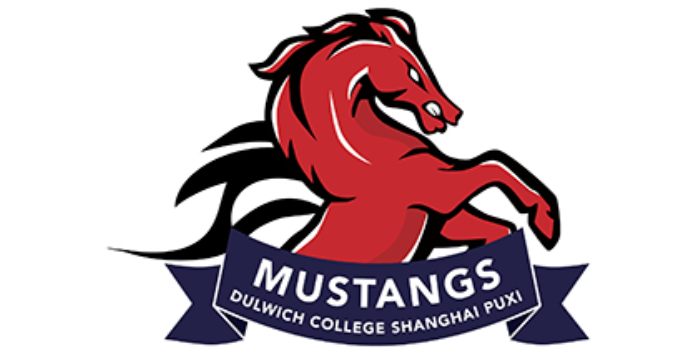 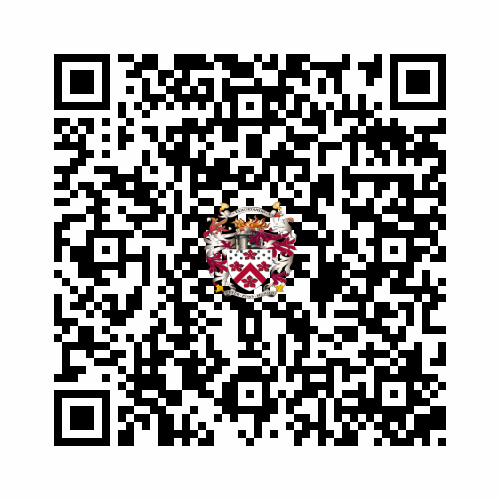