Lessons at Dulwich College Puxi are creative so that the learning is memorable and students can excel in their academic ability.

“The Roman Empire was founded when Augustus Caesar proclaimed himself the first emperor of Rome in 31BC. For more than one thousand years, Rome was a jewel in history, enjoying glorious reign and domination of much of the modern world. The empire came to an end with the fall of Constantinople in the year 1453.

Recently Year 4 have been studying Roman history, and the impact it had on the development of the modern world. As part of their study, students learned about the life and times of the Roman army, and their powerful invasions of European countries. Learning came to life when students had the opportunity to meet a gladiator (otherwise recognised as our Head of College, Mr Ingram) who talked to them about experiences in the army and what it was like living in ancient times.

Dulwich College Puxi is well known for its dynamic teaching and learning. If you want to know about the inspiring teaching and learning that happens everyday in our College, please contact Admissions for enrolment today: 021-3329 9310 or email admissions@dulwich-shanghaminhang.cn 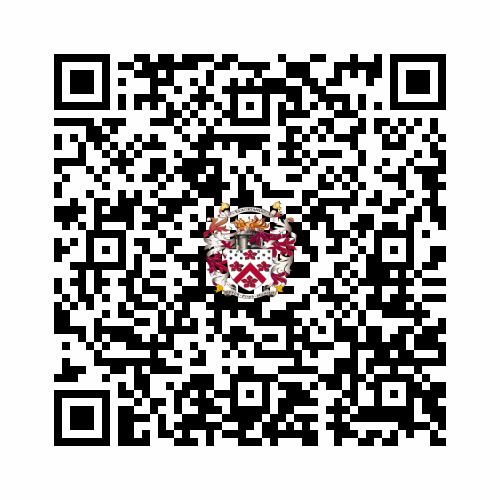