During the 3 day outdoor camp, students were able to participate in a range of 18 hands-on Eco Education workshops, ranging from making Solar Energy, to making Beeswax products, to making film.

Dulwich College Puxi was delighted to welcome back Japanese award winning tv commercial and film director, Shigeto Sayama who worked with students to create a fantastic film protesting against single use plastics. Dulwich College Puxi students continue to have an incredibly strong voice, leading the challenge on SAYING NO TO PLASTIC, which is the number one environmental concern for students, followed closely by reducing the amount of waste we produce as a society, and animal protection.

Dulwich College Puxi students are active advocates for sustainability and environmental protection. Over the past 12 months they have achieved amazing success in their commitment to removing single use plastic and reducing the amount on waste produced at the College campus. They have banned single use yoghurt tubs – effectively removing more than 31,350 single-serve plastic yoghurt tubs from the college waste stream. Furthermore, they have also banned all plastic straws, take-away coffee cups and plastic lids from the campus. Again, literally tens of thousands of single use plastic items have been removed from the waste stream. 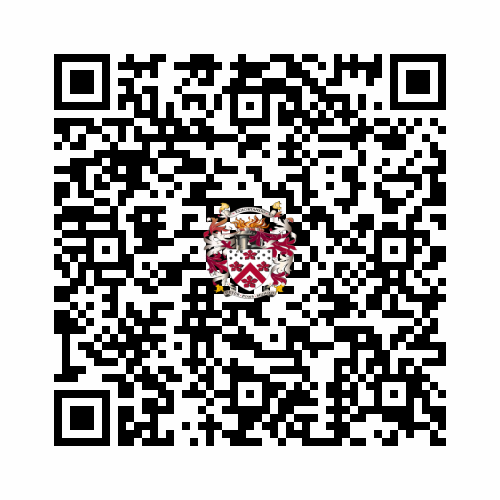