Coming up on 28 and 29 January, Dulwich Puxi is excited and delighted to welcome Bobo Lu, China's famous current national champion of public speaking to conduct public speaking and presentation skills workshops with our senior students and parents.

Bobo is an extremely accomplished public speaker. He has held the title of China’s champion for 3 years and recently travelled to USA to compete in the World Championships of public speaking. Bobo was educated at the University of Westminster, and later attended Cambridge in the UK. He was the lead actor in the musical, The Phantom of the Opera in Shanghai, and has run numerous public speaking workshops for employees at some of the world’s leading companies, including Google, Sony Ericsson, Dell, DBS and for other global banks.

Dulwich Puxi parents are warmly invited to attend Bobo’s PUBLIC SPEAKING WORKSHOP on 28 January from 8 – 9:20am in the College Theatre. 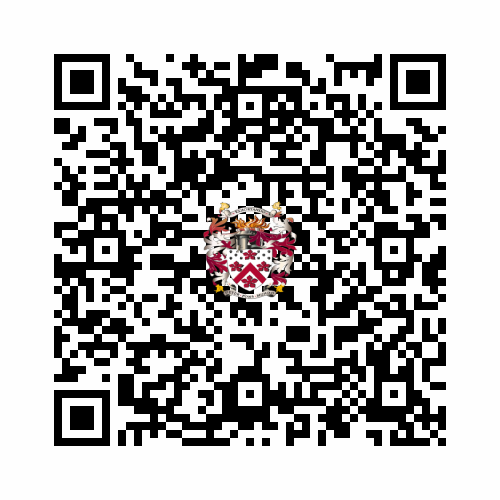