At Dulwich College Shanghai Puxi our school values are clear;

These values are lived each day by our staff, students and parents. In our Making a Difference series of articles, we will explore how we, as a community, strive to make the world a better place.

Did you know that by 2040, it is estimated that there will be more than 1.3 billion tonnes of plastic pollution in the environment (Gill, 2020)? This number is truly staggering, and the damaged caused by this plastic pollution is both shocking and sad. Scientists have found that as plastics break down and become microplastics and their associated chemicals, they are ingested and find their way into many organisms from sea turtles, fish and mussels to earthworms (Thompson, 2018). As Thomson (2018) explains, “Both microplastics and these chemicals may accumulate up the food chain, potentially impacting whole ecosystems, including the health of soils in which we grow our food. Microplastics in the water we drink and the air we breathe can also hit humans directly”. It is clearly imperative that we must tackle the plastic problem head-on and Making a Difference.

At Dulwich College Shanghai Puxi, we are committed to reducing our contribution to plastic pollution by taking steps such as avoiding single-use plastic bottles on campus, recycling, and educating our students on the steps they can take to address the problem. We are also committed to taking direct action.

Parents, students, teachers and support staff alike all braved the heat to collect as much garbage as they could. After a long afternoon in the sun, the team managed to remove over 257kg of garbage from this beautiful coastal wetland. Collecting everything from plastic wrappers, foam (one of the more common items) and plastic bottles, through to cigarette butts, fishing nets and discarded clothing - it became clear that it isn't just plastic making its way into our environment.

Compared with 1.3 billion tonnes of potential plastic waste in the oceans by 2040, 257kg may seem like a drop in the ocean, however events such as this hold a deeper meaning. Students were provided with a valuable learning experience. Vivid memories of finding seemingly innocuous household items washed up in the coastal wetlands allowed students to reflect on how their daily actions (or lack thereof) can have a lasting and devastating impact on the environment.

It was surely a day to remember and one that the community can be proud of.

If you share our passion for leaving the world a better place for tomorrow, join the Dulwich College Shanghai Puxi community and know that you are Making a Difference.

Our current partners in Making a Difference;

Thompson, A., 2018. From Fish To Humans, A Microplastic Invasion May Be Taking A Toll. [online] Scientific American. 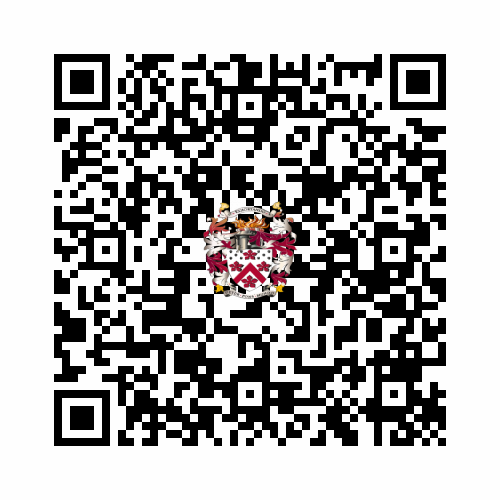