Poetry is the mother-tongue of the human race.
— Johann Georg Hamann

At Dulwich College Shanghai Puxi, we believe that every student has the right to access the sharpest minds, past and present, to receive the very best of teaching and learning. Our curriculum embraces all mediums of communication from around the world, exposing students to global views; thoughts, ideas, and knowledge from which they develop their own international mindset. It is our belief that by doing this, our students not only learn about the world around them, but as they develop, they will have a greater ability to transform it in the future.

Coinciding with National Poetry Day on Thursday, 7 October, Puxi Poetry Week was the perfect opportunity to expose our students to the work of brilliant minds from around the world and inspire them to create and share their own poetry.

Poetry Week in the Senior School
————

In Senior School, we celebrated Poetry Week with an exciting display of poetry material that the Senior School students have been working hard on producing in the last few weeks. This year's National Poetry Day in the UK is on Thursday, 7 October 2021, and here at Dulwich College Shanghai Puxi we celebrated this event in the theatre with an exciting selection of performances. The theme chosen by National Poetry Day this year, "Choice", has such an evocative meaning: every student explored their own personal response to what that word means: maybe a million different things all at once.

After careful preparation in class and at home, students began their preparation by exploring what the theme of Choice meant to them, by creating poetry in the written form whilst also choosing poems to perform in the Theatre. Students were also given the option of writing poetry in different languages and forms: we had performances in Spanish, and in Chinese and examples of rap coming alive in the theatre. In addition, students chose poetry inspired by important global messages, personal interests, hobbies and passions: all emphasising the personal theme: choice!

The wind howled; water roared
In this frozen land,
Death wore white robes.
Ice monoliths piled high
Blocking the path.
Who would dare to pass?
To find their way
through the ice-covered maze?
Who would dare to walk
Through these frozen days?

He had raced for the pole
And lost.
Now he had eyes on a bigger prize.
Each breath-taking step
That could lead to death
Brought him closer to crossing
The uncrossable continent.

Glaciers grind out valleys
Like this iced land ground at his hopes.
The hungry landscape never let him out of its sight
Toying with him like a cat playing with its prey:
first his ship,
then his dogs
lost.

When the journey became a fight for survival
When on the edge of death,
Ernest decided to change course.
Hard months wasted
But the crew was more important
He pledged that every man would make it back alive
Incredibly,
they did.

We are the icebergs that crush our opponents,
We are the climate that changes your course
We are the hard-working explorers that did not give in.

Additionally, poems were performed in relation to their Houses towards the end of the event, with Ms Stewart introducing the House Captains with a House Poetry Competition. The House Captains performed a poem representing their house, and the winner was decided by the judges. It was brilliant to see students performing with pride, confidence and passion in the representation of their Houses. It was a spectacular event of performance in the celebration of the poetic form! 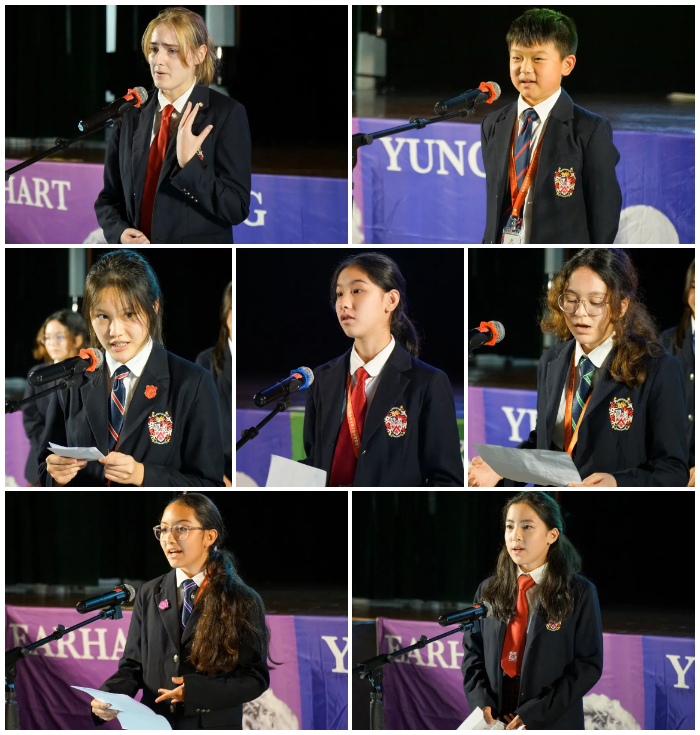 This years’ Poetry Week was a real literary feast for the eyes, ears and soul, with students learning works from famous authors right the way from Kit Wright and Benjamin Zephaniah to Song dynasty masters such as Su Shi. Despite the shorter week, each year group from Primary has been given opportunities to read, analyse and write their own poems before finally performing their poems on stage in front of the rest of the school. From drumming to understand the rhythms of poetry, to listening to Reggae to understand the cultural backgrounds of some of the poems’ authors, it has really been an enriching experience for our students. By making cross-curricular links, incorporating freeze frame with our drama specialist, Ms. Ivey, and by creating poetry machines in computing through applying students’ knowledge of algorithms with Ms. Rubin, the students have been able to understand the key role that poetry plays in our culture and enjoyment of language. The Poetry Week showcase on Friday afternoon after our House Poetry Rhyming Challenge was a wonderful celebration of what has been learnt and showcased just how poetry should be enjoyed; together.

Poetry in the Early Years
————

Learning rhythm and rhyme is a big step towards learning to read and develop language, so our Riddles and Rhymes Time for Poetry at Dulwich College Shanghai Puxi was a fun way to bring this alive in our Early Years settings. Reception amazed the Year 1 students with their performance practices, with Year 1 being a very welcoming audience. We were over-joyed to see the Reception students’ confidence shine while performing to others. Nursery and Reception then got to perform their nursery rhymes, both celebrating English and Mandarin, in a Community Time together. Toddlers have enjoyed learning new rhymes and singing together and it was lovely to hear Max, Lucia and Martin singing nursery rhymes in their play.

In Early Years, we sing nursery rhymes and songs throughout the day for children to learn new vocabulary, develop their understanding of rhythm and rhyme and have fun with language. 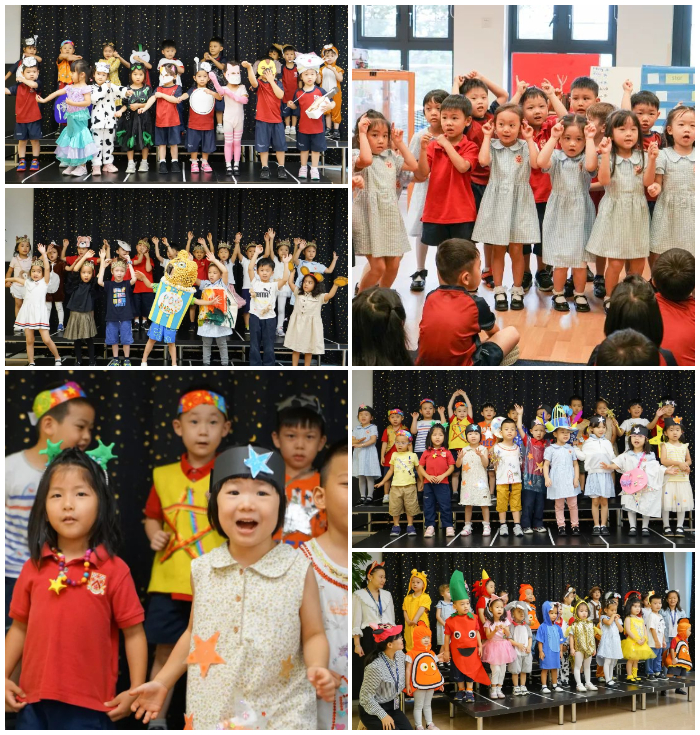 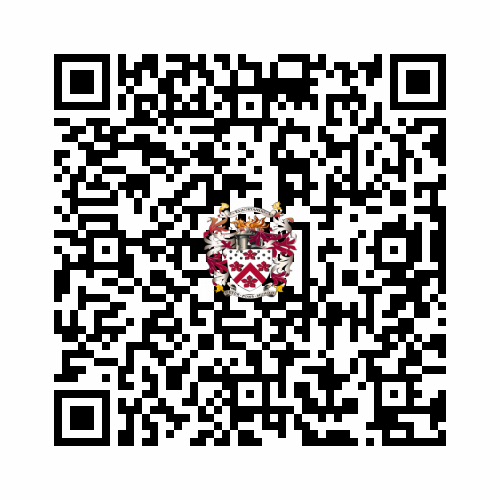