Year 5 Gryphons had an exhilarating afternoon at the Shanghai Masters where they watched an exciting game on centre court between Felix Auger-Aliassme and Stefanos Tsitsipas. During the visit, Year 5 were in awe of the tennis skills displayed between the world 19 and world 7. Leo explained how he was stunned to witness how close the players were in ability; Sean was astounded to see how hard the tennis players hit the ball with great accuracy in each strike and Ryan expressed that he was on the edge of his seat, as players tactfully batted the ball over the net. As the children soaked up the electrifying atmosphere, they were delighted to enjoy a cooling ice-cream in the afternoon sun and Hanne’s excitement was captured on camera. She even appeared on the Shanghai Masters highlights. A thrilling afternoon of tennis! 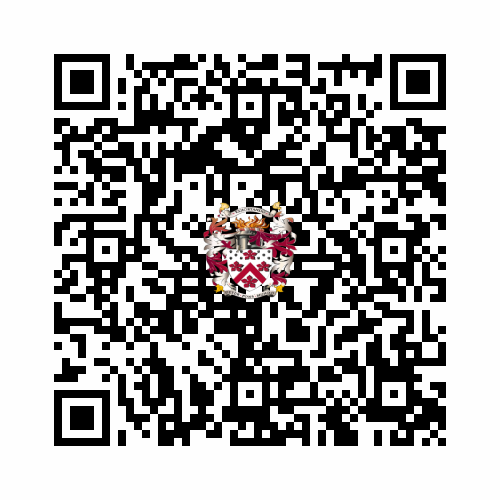