Dulwich College International was proud to exhibit at today’s showcase Education event in Shanghai, China; UK-China Future Classrooms; a prestigious event attended by British Prime Minister, Mrs Theresa May, who is currently in China for three days of talks and partnership deals in the education sector, together with the Chinese government.

Invited by the British Government, Dulwich International showcased their advanced environmental curriculum and student leadership in the areas of STEAM (Science, Technology, Engineering, Art and Maths) and Environment Entrepreneurship. Dulwich Shanghai students were honoured to guide Prime Minister May around their virtual classrooms, highlighting to Mrs May their own personal experiences of student engagement and student leadership in the areas of environmental entrepreneurship. Leaders from Dulwich College Shanghai spoke at length with Mrs May about Dulwich College International’s global commitment to SE21: Dulwich’s STEAM curriculum, as well as Eco Entrepreneurship – a curriculum initiative which is now recognised as a new normal for its students.

Dulwich International was the first British independent school network to operate in China and has a highly successful academic track record for educating international students who go on to attend the UK’s finest university institutions. Mrs May was extremely complimentary of the commitment and progress that Dulwich International has displayed over the past 14 years，highlighting Dulwich's famous heritage for curriculum innovation and progressive academic approach as part of the founding London school, Dulwich College’s 400 year old DNA. 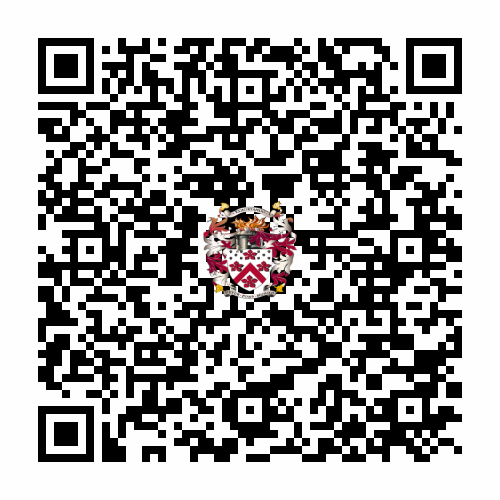