Who can attend:  All Year 3 – Year 8 students from the Dulwich family of schools.

Registration is completed by the staff of each college. If you are a parent, please talk to your child's class teacher in your respective college to sign up your child to this event.

Welcome to our annual ECO-Explorer Camp for students attending Dulwich College International's family of schools. This camp is an excellent opportunity for students to get involved in protecting and preserving our beautiful planet, in practical and relevant ways. Hosted by Dulwich College Shanghai Puxi, this will be a hands-on, action oriented 3 day camping weekend, packed with innovative workshops and student-led learning. The weekend is designed to provide excellent opportunities for student leadership, environmental education & volunteer service.

The camping weekend is specifically designed for 7-12 year olds. We will set up our camp together inside Dulwich Puxi’s beautiful green 40,000 square meters of outdoor space. All students will be responsible for setting up their own tents within the school camp and managing their tent space across the 3 days. Students will mix with fellow students from across the Dulwich family of schools, and groups will be set according to age for all workshops. Teachers from each attending school will be present for the entire camp.

This year the theme for our Weekend Eco Explorer Camp is Protect and Preserve.

Callum, as well as a London-based maritime lawyer and wildlife and travel photographer, is the Chief Executive Officer and Co-founder of the African Forest Elephant Foundation.

Having been spending time in the bush around southern Africa since he was born, he grew up learning about the vast beauty and importance of the natural world in Africa, and was instilled with a passion and understanding of the necessity of preserving it into the future.

Having studied law at King’s College London and then obtaining a master’s degree in maritime law at the University of Southampton, he turned his experience toward conservation of the African wildlife he has always loved and photographed.

In 2016, Callum learned of the forest elephant crisis in Central and West Africa which was going largely unreported in both the conservation sphere and media generally.  Upon realising the catastrophic possibility that forest elephants could be wiped out before the world awoke to their decline, and that no conservation charity existed solely for the protection of forest elephants and their habitat, he decided to take up the fight for their survival and AFEF was born.

Jared was born in Adelaide, Australia and lives & works in Shanghai, China

Jared has grown up learning about landscape painting from his father who is an Australian landscape painter. He has been influenced by the works of Australian artists including Fred Williams, Sidney Nolan and Arthur Boyd. Jared started using pigments found in the landscapes he paints in 2004. After moving to Shanghai he was moved to work with the remnants of the Shikumen that were being pulled down around the Suzhou creek area he lived in. All of the colours in each of Jared’s paintings are created from the bricks and roof tiles found in the rubble of the old Shikumen in Shanghai.

Heather Kaye relocated to Shanghai with Liz Claiborne (now Kate Spade) in 2006. With an extensive background in textile sourcing and production, garment manufacturing and quality control, Heather’s 11-plus years in China have complemented her earlier womenswear design experience.  Heather is an honors graduate of Harvard University (AB '96) and Parsons School of Design (AAS '99).

FINCH swimwear launched in 2014 with the global eco-conscious traveler in mind. Founders Itee Soni and Heather Kaye have a combined 25 years of apparel design and manufacturing experience, and founded FINCH with print design and sustainability at the core of their DNA. Transforming the swimwear industry by using exclusively Repreve® recycled PET fabric has marked the first stop on FINCH’s trajectory to become the premiere global resource for sustainably produced lifestyle products. https://www.finchdesigns.com/

- Camp reflection - students will be expected to reflect upon and share their learnings during this session.
- Eco activity and final farewell activities 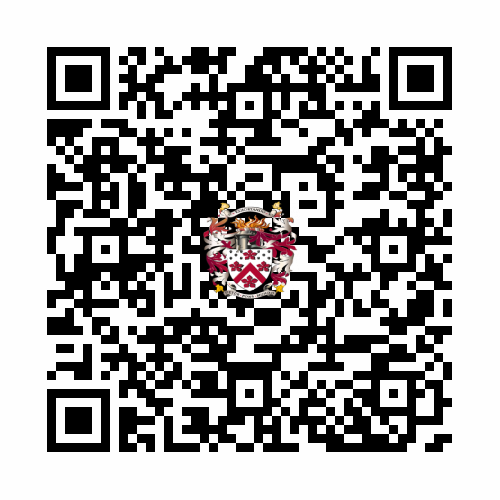