At Dulwich College Shanghai Puxi, we value the importance of Chinese language and culture. Our students become effective intercultural communicators enabling them to thrive in an increasingly globalised world.

The Dulwich Mandarin curriculum aims to empower students with language skills and intercultural awareness so that they lead a successful life in the 21st century. It actively creates links between Dulwich Mandarin classrooms and the community in which students live in. Therefore, students have opportunities to apply their learning in real-life contexts. For the non-native Chinese speakers, the curriculum is developed on a functional basis, with the purpose of enabling students to speak, listen, read and write in Mandarin. For the native Chinese speakers, the curriculum is designed to develop their creative and critical thinking skills. Hence, Dulwich Mandarin curriculum expands all students’ horizon.

In collaboration with a team of education experts, Dulwich has developed its Mandarin curriculum following an understanding of the characteristics of the Chinese language. The curriculum is mapped in alignment with IGCSE and IB syllabuses. For example, the curriculum for Mandarin as a Foreign Language is in alignment with IGCSE Foreign Language, Mandarin as a Second Language with IGCSE Second Language and Chinese as a Native Language with IB Chinese A. Individual student’s progress is therefore measured consistently across the critical stages of development. 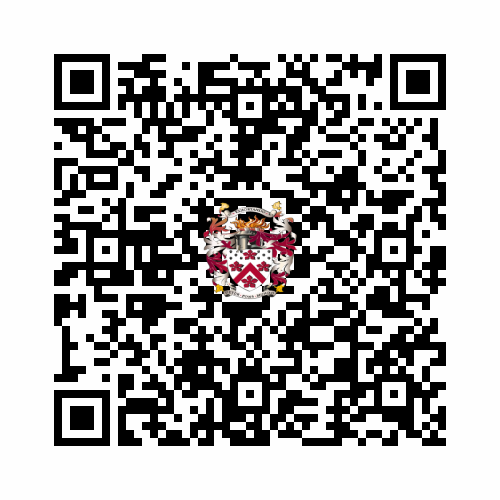